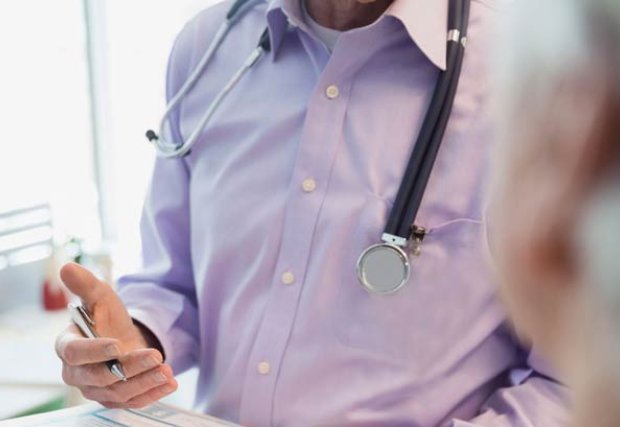 The six hospitals of The Valley Health System have been honored by the American Heart Association (AHA) with its Mission: Lifeline® Quality Achievement Awards for implementing specific quality improvement measures outlined by the AHA for the treatment of patients who suffer severe heart attacks (ST-elevated myocardial infarction, aka STEMI).

Each hospital earned its award by meeting specific criteria and standards of performance for quick and appropriate treatment through emergency procedures to re-establish blood flow to blocked arteries in heart attack patients coming into the hospital directly or by transfer from another facility.

Additionally, Valley Hospital also earned the NSTEMI Bronze Award for its quality improvement for patients with a partial blockage, called non-ST-elevation myocardial infarction. Once diagnosed, NSTEMI treatment differs from that of STEMI patients. According to the American Heart Association, treatment strategies may include continued medications to impede blood clot formation along with a procedure to examine the inside of the heart.*

According to the American Heart Association, coronary heart disease accounted for approximately 13 percent of deaths in the United States in 2016, equating to 363,452 deaths. Between 2006 and 2016, the annual death rate attributed to coronary artery disease (CAD) declined 31.8 percent and the actual number of deaths declined by 14.6 percent.**

“Our cardiac response teams have worked diligently since the mid-2000s to improve the evaluation, diagnosis and treatment of heart attack patients,” said Dan McBride, MD, Chief Medical Officer for The Valley Health System. Desert Springs and Valley hospitals were the first to become accredited chest pain centers in 2006 and 2007, respectively.

“Time lost is heart muscle lost, so we’ve incorporated many partners in our care process, including first responders, hospital emergency, cardiac and follow-up teams, interventional cardiologists and cardiovascular surgeons who are vital to the treatment and recovery of patients,” said Dr. McBride.

The hospitals’ work also extends to the southern Nevada community by providing education on heart attack signs and symptoms and partnering with area EMS agencies to provide hands-only CPR demonstrations at the hospitals and various community events. Hands-only CPR is a life-saving technique for someone who collapses suddenly from cardiac arrest. The immediate application of hands-only CPR by family members, coworkers or bystanders is critical to the person’s survival. According to the AHA website, every minute CPR is delayed, a person’s chance of survival decreases by up to 10 percent.***

“We commend the hospitals of The Valley Health System for their awards in recognition for following evidence-based guidelines for timely heart attack treatment,” said Tim Henry, MD, Chair of the Mission: Lifeline Acute Coronary Syndrome Subcommittee. “We applaud the significant institutional commitment to their critical role in the system of care for quickly and appropriately treating heart attack patients.”